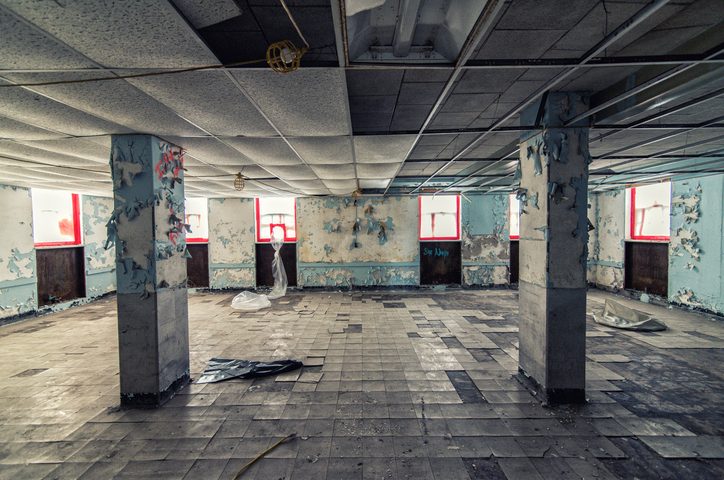 The majority of Canadians – 82 percent – say that a public registry of buildings containing asbestos, including private homes, is important and 78 percent say it’s the responsibility of the federal government to create one, according to poll results released by the Canadian Cancer Society.

The Canadian Cancer Society and the Canadian Medical Association have joined forces in urging the federal government to establish one central public registry of all buildings in Canada that contain asbestos. The registry should be free, easily accessible and include privately owned buildings, buildings on aboriginal lands and government-owned structures, say the groups.

“We know all forms of asbestos cause cancer and creating a public registry is a crucial first step in making sure Canadians are not exposed to this harmful substance,” said Dan Demers, Director, Public Issues, Canadian Cancer Society. “Once it’s known that a building contains asbestos then appropriate action can be taken to protect people from this substance.”

From the 1920s to 1990s, asbestos was used as insulation and sound proofing in buildings throughout Canada. It is estimated that 240,000 homes across the country were insulated with materials that might contain asbestos, but the public can’t find out which buildings contain the asbestos and the list may not be complete. Not knowing which buildings contain asbestos means that workers can be exposed to the substance during demolition or renovations and homeowners don’t know if they need to take steps to protect themselves from the substance. Extended and frequent exposure to asbestos is associated with lung cancer and mesothelioma (a rare cancer of the lining of the chest or abdominal cavity).

“Asbestos, when inhaled, can cause lung cancer and other painful, fatal diseases that may not appear until years after exposure,” said Dr. Anna Reid, President of the Canadian Medical Association. “This is why the CMA fully supports the creation of a public registry of asbestos-containing buildings and further measures to increase awareness of the impact of this dangerous substance. We owe Canadians at least this much.”

The Society cautions Canadians that if they know they have asbestos in their homes that needs to be removed they should hire a professional contractor experienced in asbestos removal. Homeowners should not attempt to remove the substance themselves.

You might also be interested in: Canadian asbestos industry reacts to criminal conviction of two European execs 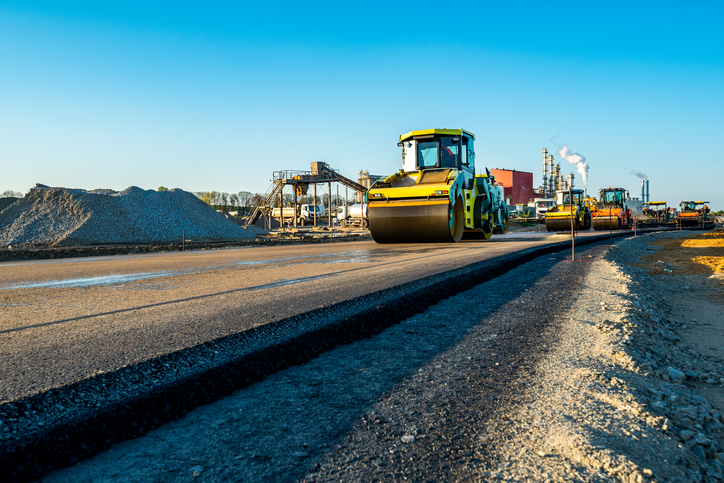 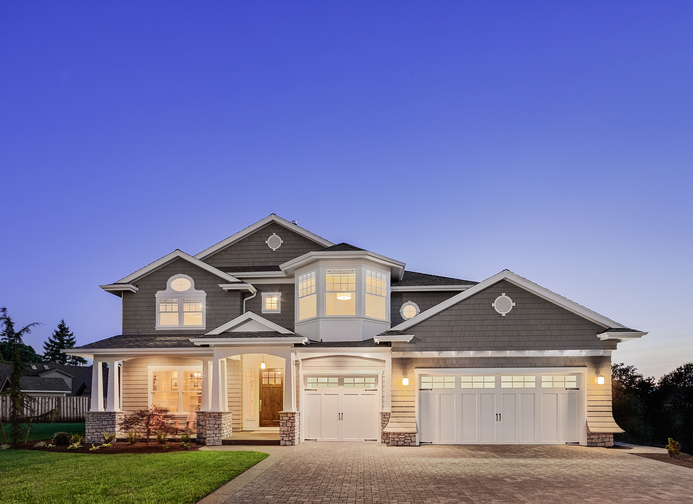 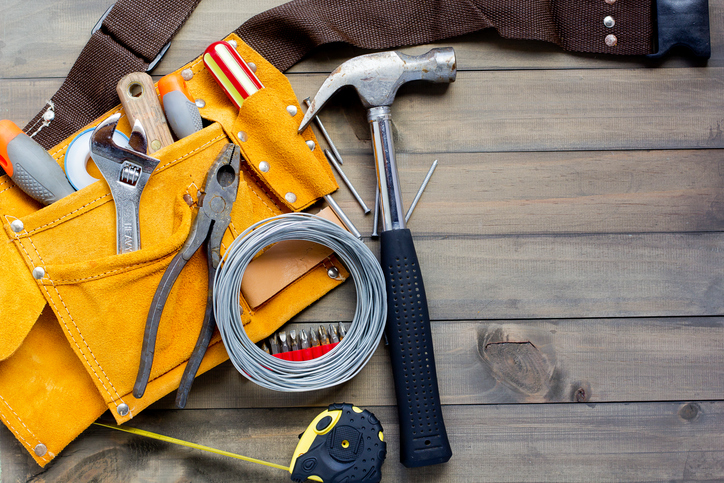 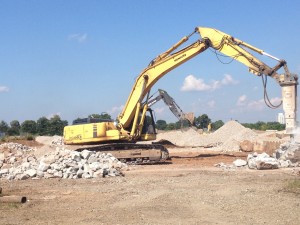